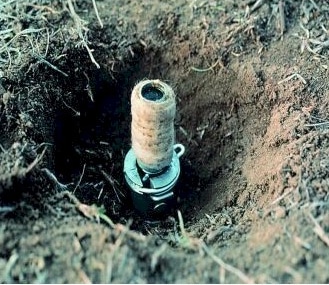 Via Western Environmental Law Center The Trump administration today announced it will reauthorize use of sodium cyanide in wildlife-killing devices
END_OF_DOCUMENT_TOKEN_TO_BE_REPLACED
December 5, 2019 3 Comments 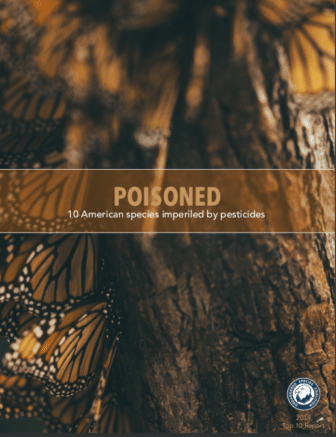 Chemical pesticides applied to lawns, gardens, and industrial agriculture operations are a major threat to imperiled wildlife, according to a new report released today. “Poisoned: 10 American Species Imperiled by Pesticides” details how domestic and commercial pesticides—including herbicides, insecticides, and rodenticides—are contributing to the decline of many common and lesser known species of wildlife.
END_OF_DOCUMENT_TOKEN_TO_BE_REPLACED
October 30, 2019 1 Comment 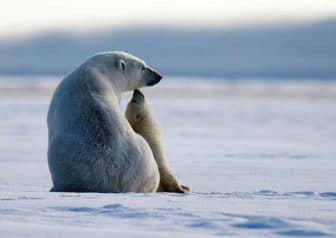 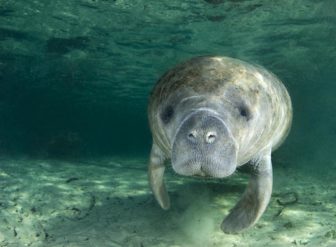 Just weeks after the release of an earth-shaking global assessment foretelling the extinction of one million species, the Trump Administration today published its final Endangered Species Act regulations, which have been widely condemned by conservationists and scientists in the United States. Approved by embattled Secretary of Interior David Bernhardt, these regulations will have real-world negative impacts for the country’s most imperiled plants and wildlife, such as the monarch butterfly, sea turtles, manatees, wolverines, and hundreds more. Some of these species were profiled in a recent report by several conservation groups, led by the Endangered Species Coalition — Extinction Plan: Ten Species Imperiled by the Trump Administration.
END_OF_DOCUMENT_TOKEN_TO_BE_REPLACED
August 12, 2019 3 Comments 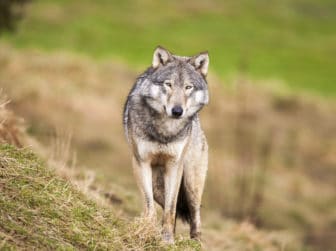 1.8 Million Americans Speak Out Against Stripping Federal Protections from Wolves

Almost two million Americans stated their opposition to the Trump administration’s proposal to strip endangered species protections from gray wolves in a comment period that closed today. This is one of the largest numbers of comments ever submitted on a federal decision involving endangered species and reflects broad dissatisfaction with the Trump administration’s politically driven move to turn wolf management over to state agencies across most of the lower 48 states.
END_OF_DOCUMENT_TOKEN_TO_BE_REPLACED
July 15, 2019 1 Comment 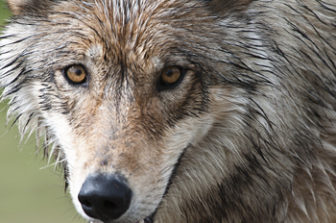 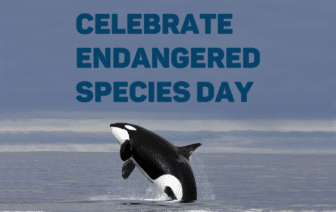 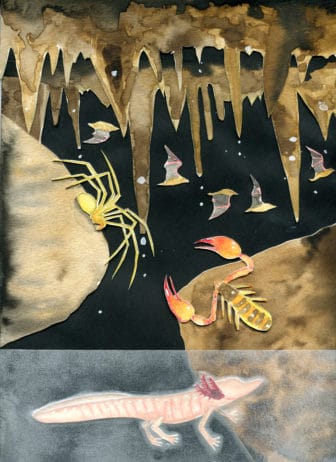 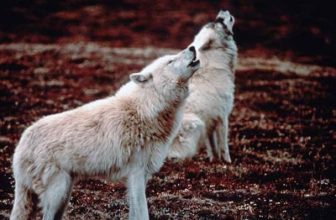 Washington, D.C. – The U.S. Fish and Wildlife Service (FWS) today announced its intention to remove Endangered Species Act protections for all gray wolves in the United States that are currently protected. The Endangered Species Coalition decried the move as political, and urged the Trump Administration not to abandon the still-recovering species.“Wolves have only been restored in a tiny fraction of their historic and suitable range,” said Leda Huta, Executive Director of the Endangered Species Coalition. “Wolf recovery could be one of America’s greatest wildlife conservation success stories if the Fish and Wildlife Service would finish the job it started.”
END_OF_DOCUMENT_TOKEN_TO_BE_REPLACED
March 6, 2019 72 Comments 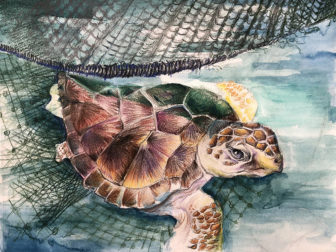