What is Habitat Loss?

What do Colorado’s people, economy, and natural areas have in common? They all rely on wildlife movements to stay healthy. But as Colorado continues to grow, we’re seeing an increase in habitat loss and fragmentation, which are the main drivers of species loss and extinction. Habitat loss and fragmentation are the biggest drivers of species decline and extinction worldwide. Without the ability to move in the wild, species can’t migrate, find mates, establish new territories, or find food and water. Fragmentation also limits wildlife’s ability to adapt to climate change. Colorado has already seen a decline in many native species due to habitat loss and fragmentation, including large carnivores like the wolverine and the Canada lynx, migratory birds, and riparian species. 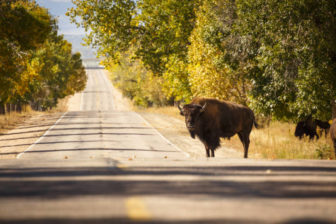 Colorado’s native fish, wildlife, pollinator, and plant species are part of our rich natural heritage and an important legacy to pass on to future generations.  But that legacy is threatened by the loss, degradation, and fragmentation of natural habitats. Colorado’s lands and open spaces, as well as the wildlife that reside on them, are vitally important. They help make our robust outdoor recreation economy that generates $62.5 billion in economic output and supports 511,000 jobs. Healthy lands and wildlife also keep us resilient by providing us recreation opportunities, mitigating climate change, preventing diseases, and supplying clean air and water.

For Coloradans, habitat fragmentation also represents a statewide public safety problem. Every year on our 200,000 miles of roads, there are thousands of reported collisions between large animals and vehicles each year, causing human fatalities, animal fatalities, and millions of dollars in damage. As we look ahead to rebuilding sectors of the economy, it’s important to plan with both people and wildlife in mind. 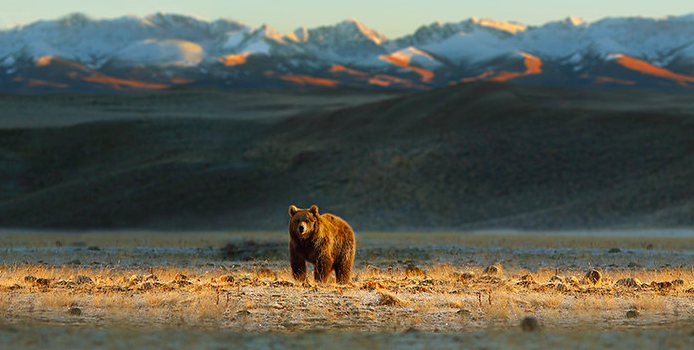 The good news is that we can live in a world where wildlife and humans co-exist side by side in symbiosis. We can combat fragmentation and protect biodiversity by prioritizing habitat connectivity with wildlife corridors. By intentionally connecting habitats, we can support the ability of wildlife to move between areas with the intact ecological functions necessary to maintain wildlife populations over time. The addition of highway over and underpasses, additional fencing, and water corridors help create a safer, more connected habitat . Solutions such as these connect fragmented habitats and begin to rebuild a larger, safer, space where species are able to migrate, find mates, food, and water. By prioritizing connectivity, we can ensure that our communities’ future doesn’t come at the cost of the incredible creatures we share space with.

Colorado is in a unique position to be a leader for habitat connectivity in the West. Last August, Governor Polis signed an executive order to protect migration corridors. However, in order to secure lasting and durable policies, our state legislators need to step up as leaders on connectivity. We must work together across federal, state, tribal, and local lands to provide long-term habitat connectivity in order to restore Colorado’s native fish, wildlife, and plant species, and protect the health and safety of all people.

The Western Slope Connectivity Project is a group of organizations, and individual activists who have come together to be the driving force for connectivity in Colorado. This inclusive and multi-generational group provides an opportunity for anyone to participate and voice their opinion on this important issue. Participating organizations include the Wildlands Network, Center for Large Landscape Conservation, National Caucus of Environmental Legislators, Rocky Mountain Wild, national Parks Conservation Association, Backcountry Hunters and Anglers, Defenders of Wildlife, and Great Old Broads for Wilderness.We aim to encourage legislative support of actions in favor of wildlife corridors, by increasing awareness of the importance of habitat connectivity on the Western Slope of Colorado. The Endangered Species Coalition has developed several strategies to promote wildlife corridors and address habitat fragmentation in Pennsylvania. The most significant way that we can influence the future of our natural spaces is by communicating our concerns to legislators. Building a support base through volunteer meetings, educational events, and coalition building will help the campaign gain traction and visibility, uniting organizations, and individuals under a common goal. Tactics such as grassroots organizing, written media campaigns, and educational events take the campaign one step closer to connecting Colorado’s habitats and protecting vulnerable species.

How Can I Help?

There are numerous ways to help us reach legislators and gain support for wildlife corridors, but we need to act quickly.

Send an email to your local representative!

Join us for our weekly volunteer Zoom meeting Thursday nights at 6pm MT!

Participate in the Kids Art Contest!

Submit a Video Testimonial explaining why habitat connectivity is important to you!

Part of a Colorado organization or business? Join the following list of coalition partners: 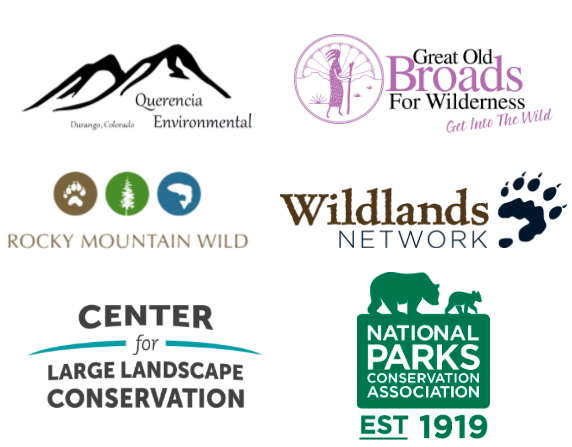