The West Coast fishing industry and the California Bay delta ecosystem were saved from the brink of disaster last week when Senator Dianne Feinstein (D-CA) dropped her amendment to override the Endangered Species Act. Such an amendment would have been a largely unprecedented action by Congress to supersede the Biological Opinions of agency biologists that protect endangered species. Instead, a diverse group of public officials and stakeholders were able to negotiate solutions to the conflict that did not override our nation’s environmental laws. 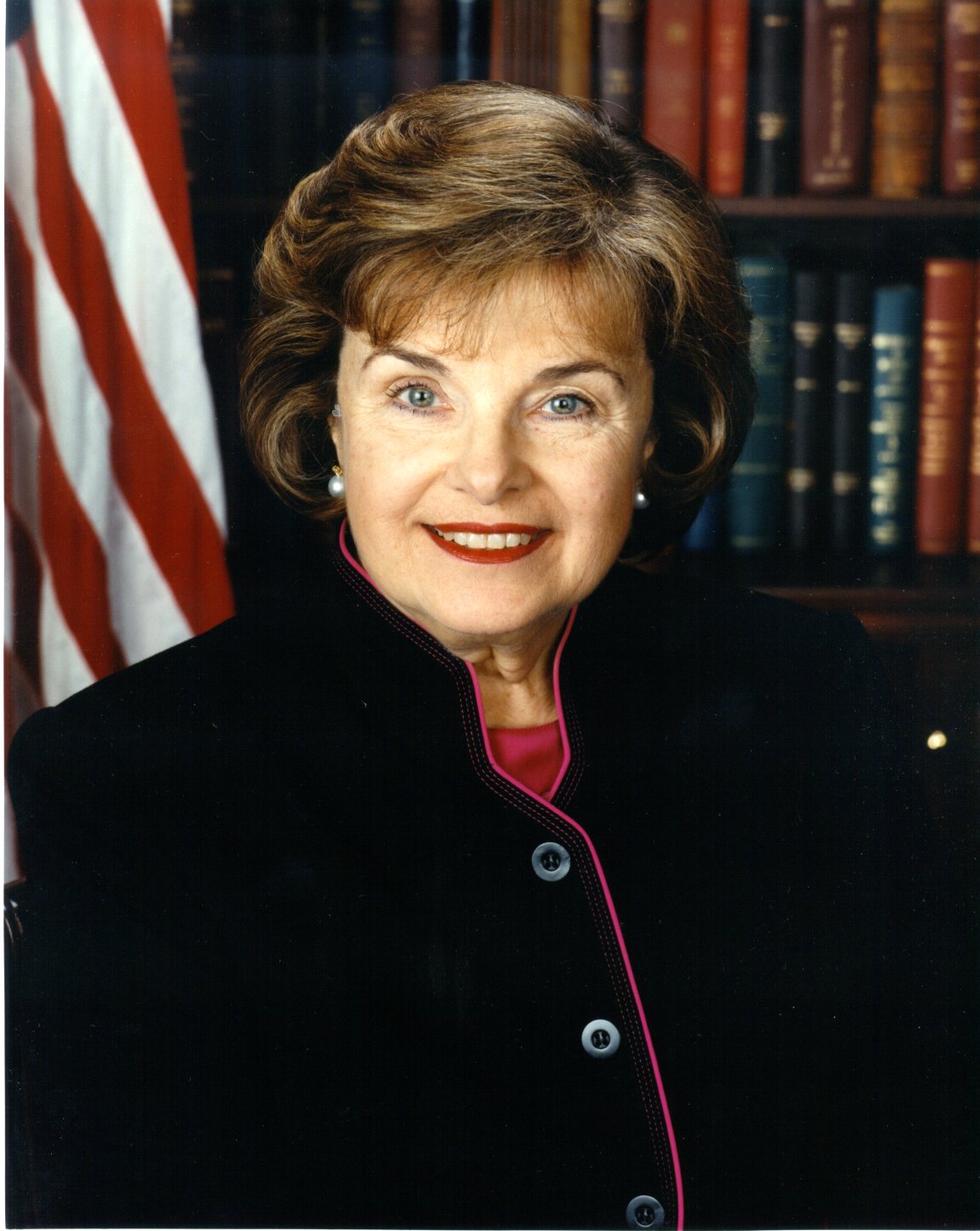 Last week, the Senate passed the Jobs Bill without any amendments. But, concern continued among fisherman and conservationists who feared that the amendment would be attached to another bill. Senator Feinstein indicated that she would be open to non-legislative proposals to increase water flows to California’s Central Valley and address her concerns about unemployment in the agricultural sector in some California counties. Senator Feinstein worked with federal regulators, municipalities, water users and other stakeholders to negotiate alternative solutions.
The Department of Interior, meanwhile, released their predictions on how much water California’s Central Valley will receive this year and steps the United States government is taking to seek additional water supplies for drought-stricken farmers. Thankfully, the news was relatively good. Many agricultural water users will receive 100 percent of their water allocations. South of Delta Agricultural water users who have “junior water rights” will receive at least 30 percent of their contractual federal water allocation and the Department of Interior is working to give them an additional 8-10 percent.

Interior Secretary Ken Salazar explained, “The Interior Department and my colleagues on the Federal Bay Delta Leadership Committee will work diligently and aggressively to provide these augmented water supplies, based on the recognition that this is a one-year, stop-gap measure to reduce the pain felt by farmers on the west side of the San Joaquin Valley,” said Salazar.   “Delivering these water supplies will require the cooperation of many parties, and we are pleased that other water users and stakeholders, with the active encouragement of Senator Feinstein, are stepping up to the plate to make it happen.”
On Friday, February 26th, Senator Feinstein released a statement welcoming news of more water for central valley farmers. She stated “Many discussions and meetings have been held with members of Congress, state and federal officials at several Departments, Delta interests, and representatives of farmers, fishermen, environmental groups and water contractors. It is my belief that this effort, when carried out by Interior, means that South of Delta agricultural water users can expect the equivalent of a 40 percent federal water allocation.”
Senator Feinstein officially put the rider on hold, stating “I will watch this situation carefully and I am placing my proposed amendment on hold; however, I reserve the right to bring it back should it become necessary.”
We appreciate the work of Interior Secretary Ken Salazar, Senator Feinstein, Senator Barbara Boxer (D-CA), Senator Jeff Merkley (D-OR), Representatives George Miller (D-CA), Mike Thompson (D-CA), Grace Napolitano (D-CA) and many others for working to find a resolution to this issue that did not undermine our nation’s environmental laws.
And, we’ll continue to work with all interested people on long-term solutions for a healthy environment on which our economy and our own health rely.
Climate change is sure to bring with it continued droughts and other extreme weather events in California and across the country. The best way to protect Californians and all humans is not to destroy more habitat, but rather to conserve lands and waterways that can help buffer all of us from these extreme weather patterns.