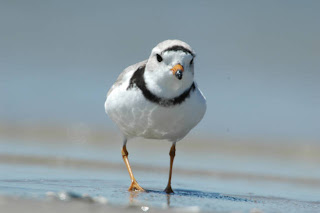 Following a Freedom of Information Act request by National Wildlife Federation, USFWS has released a report detailing the known consequences of the BP Oil spill on individual bird species. Until now, the daily collection reports separated the data into 3 categories: birds, sea turtles and marine mammals with no further designation of the impact on individual species.

With this new information, an accurate measure of the effect of the crisis on particular species of birds is more visible. Laughing gulls (1885), brown pelicans (568) and Northern gannets (391) are among the species hardest hit by the spill, according to the recently released data.

NWF notes in their related blog entry that the new spreadsheet lists only 4,676 birds while the consolidated fish and wildlife daily collection report lists 8,009 total collected as of September 15th. The cause of the discrepancy is yet unclear.