Climate change will leave Edith’s checkerspot butterflies out of sync

As part of our continuing series examining the impacts of climate change on endangered species, we’ll now address how the rapid, disruptive climate change impacts the Edith’s checkerspot butterfly. The butterfly is so sensitive to climate that the National Academy of Sciences (NAS) study on the Ecological Impacts of Climate Change says it acts as an “early warning indicator of climate change in North America.”

Two subspecies of the Edith’s checkerspot butterfly are listed under the Endangered Species Act, the Bay checkerspot in the San Francisco Bay area, which was listed as threatened in 1987 and recommended to be “uplisted” to endangered last month, and southern California’s Quino checkerspot, listed as endangered in 1997. Habitat destruction due to human development is the primary cause in declining populations of both subspecies, but the NAS reports that the Quino “is the first endangered species for which climate change is officially listed as both a current threat and a factor to be considered in the plan for its recovery” since the habitat in Baja California that is least developed is becoming too warm and arid to support the population.

Known for their delicate nature, butterflies’ unique life cycle is part of their cultural appeal. Caterpillars need enough to eat during their larval stage to be able to go dormant during the pupa stage and emerge as adult butterflies. Unlike the migratory monarch, whose caterpillars can live on any number of milkweed species, the Edith’s checkerspot butterfly spends its entire life in an extremely small habitat. Both the Bay and Quino checkerspots have only one primary host plant species during its larval stage, the dwarf plantain (Plantago erecta).

This habitat sensitivity makes them more susceptible to environmental changes than other butterflies: when the dwarf plantain ages earlier as a result of climate change, it becomes less available to checkerspot caterpillars. This lack of synchronicity between checkerspots and the resources on which they depend has been proven to lead to declines in their population and local extinctions, negatively impacting the likelihood of their recovery.

By looking at historical records in combination with 1994-1996 field studies of the Edith’s checkerspot butterfly, Camille Parmesan has found that “population extinctions were four times as high along the southern range boundary (in Baja, Mexico) than along the northern range boundary (in Canada), and nearly three times as high at lower elevations (from 8,000 to 12,5000 feet).” This shift northward (92km) and upward (124m) in elevation corresponds to the warming trend in this region over this time period (105km northward and 105m upward), making this one of the first studies to make the claim that decline of a species is most likely due to warming trends.

While rapid climate change may force the checkerspot to migrate northward and to higher elevations, the host plants and nectar sources they depend upon may not always be available there or be able to migrate as quickly as the checkerspot, creating resource mismatches. Stanford University researchers also report that since the temperature and precipitation changes are expected to increase in variability, it is less likely that butterfly and its larval hosts could adapt than if the changes followed a consistent pattern from year to year.

In response to increased climate change, the traditional options of protecting habitat in the northern and higher-elevation areas of the existing range of these two subspecies may not be enough. Some conservation biologists such as Parmesan are now proposing that species like the Bay and Quino checkerspot butterflies be forcibly moved into areas in which they’ve never been. This “managed relocation” strategy, isn’t without controversy; critics have labeled it as “tantamount to ecological roulette.”

To learn more about the impact of climate change on endangered species, visit the Endangered Species Coalition website at stopextinction.org and see previous posts on polar bears, pikas, birds, and reptiles. 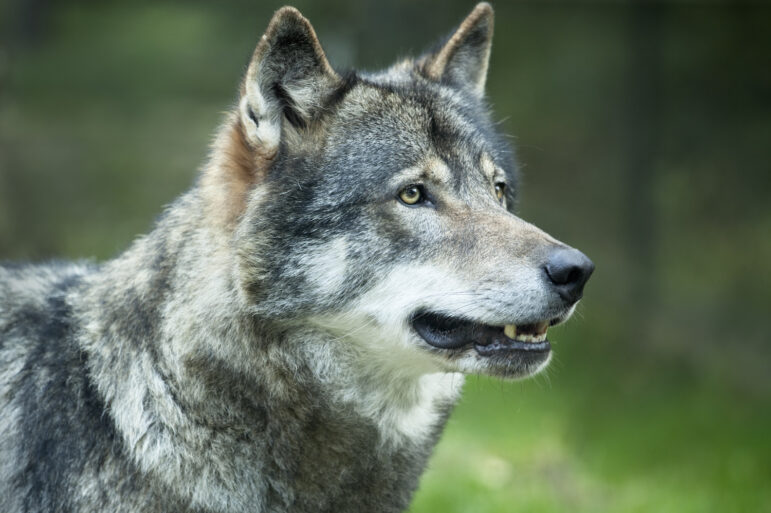