The grand prize winner of the Endangered Species Day Art Contest, Carter Schroeder, and his father joined us in Washington, D.C. yesterday afternoon for a reception and award ceremony at the Rayburn House Office Building. Carter is the creator of the judges’ grand prize selection, Polar Bear and Beluga Whale. 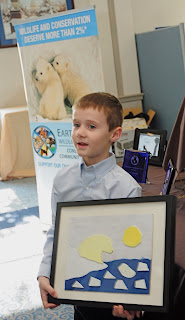 Carter was presented with his award, crafted by Meredith Graf who also was in attendance to receive an award of her own. 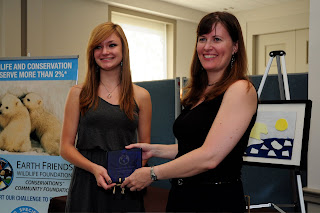 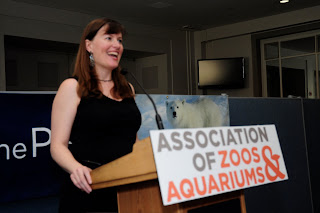 Columbus Zoo Director Emeritus Jack Hanna spoke passionately about the need to engage younger generations in taking care of our environment and the critical role zoos and aquariums play in that. 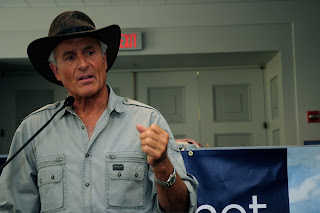 Following Jack Hannah is no easy task, but the celebrity guest animals in attendance from the Maryland Zoo stole the show. 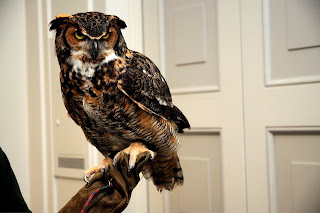 A few of the species on hand were the kit fox, Burmese python, flamingo, Iberian lynx, American Alligator, Prehensile-tailed skink and African Bullfrog. 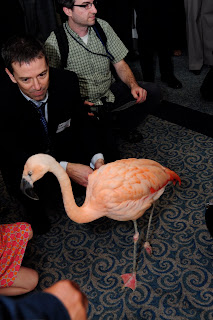