Week across the public lands that it manages. Sadly, many already-imperiled species of wildlife on these lands and waters are being left to suffer painful and often-deadly lead poisoning due to inaction by the Department of Interior.

Wildlife refuges should be safe for wildlife who live there. Instead, these natural areas have been allowed to become littered with lead ammunition fragments and fishing equipment. These toxic metals are killing some of our most treasured species.

A recent study in the journal Science documented the mass poisoning of eagles by lead left in animals shot by hunters. It found that nearly fifty percent of eagles to have “bone lead concentrations above thresholds for chronic poisoning.” 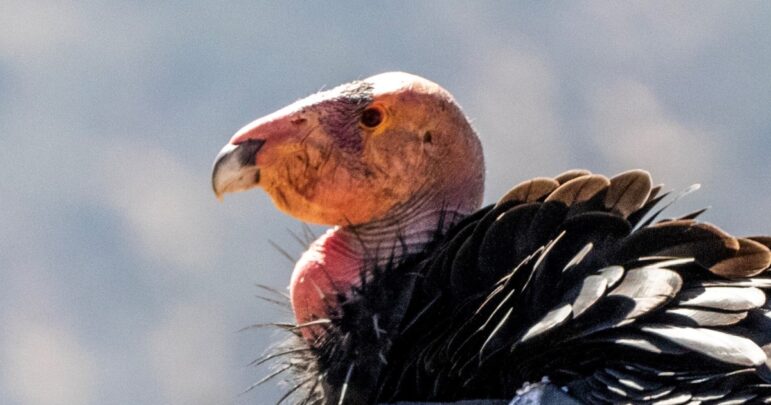 The recovery of highly endangered California condors has been slowed by lead poisoning as a result of spent ammunition.

Despite that, the Department of Interior has opened more land and water acreage to hunting and fishing than any previous administration–and has only proposed banning the use of lead in a fraction of these refuges.

If the Department of Interior is unable to act to make our public lands safe for wildlife, Congress must. Senator Tammy Duckworth and Representative Ted Lieu have introduced bills in the House and Senate to phase out the use of lead ammunition in National Wildlife Refuges.

Please ask your senators and representative to support the LEAD Act (S. 4157 and H.R. 405) to phase out lead on all lands and waters under the jurisdiction and control of the U.S. Fish and Wildlife Service.

Tall Congress that you support legislation that would require the Biden Administration to phase out lead ammunition on national wildlife refuges.
Take action