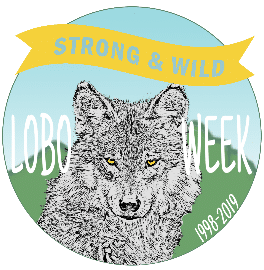 It’s that time again, y’all – #LoboWeek2019! It has been 21 years since the Mexican gray wolf (also referred to
END_OF_DOCUMENT_TOKEN_TO_BE_REPLACED
March 21, 2019 7 Comments 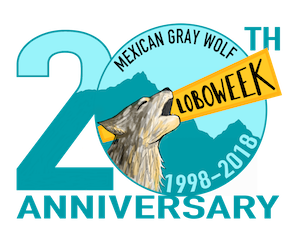 There’s never been a time in my life when wolves weren’t my favorite animal.  I remember looking at a book
END_OF_DOCUMENT_TOKEN_TO_BE_REPLACED
March 25, 2018 2 Comments

This week 19 years ago, 11 captive-born Mexican gray wolves (aka lobos) were released into the wilds of New Mexico and Arizona for the first time since they were very nearly eradicated in the early 1970s. In 1976, three years after the passage of the Endangered Species Act (ESA), the lobo was listed as an endangered species.
END_OF_DOCUMENT_TOKEN_TO_BE_REPLACED
March 27, 2017 94 Comments
Menu