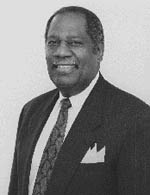 Robert “Bob” Stanton, former Director of the National Park Service (NPS) and former Senior Advisor to the Secretary of the U.S. Department of the Interior, has joined the board of directors of the Endangered Species Coalition, a well-regarded advocacy nonprofit working tirelessly to protect our nation’s natural heritage.
END_OF_DOCUMENT_TOKEN_TO_BE_REPLACED
September 6, 2017 No Comments 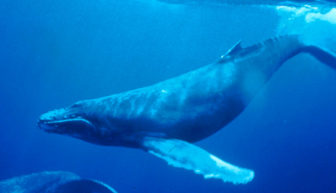 Four hundred and twenty-five national, state, and local conservation groups sent a letter to the Senate and House leadership Thursday demonstrating their overwhelming support for the Endangered Species Act. Referencing the “unprecedented threat” faced by the Act in Congress, the groups strongly opposed any weakening of the Act under the guise of efforts to “modernize” or “reform” the Act. The groups—at least one from each of the 50 states—indicated that any “efforts to rewrite this law would prove disastrous for imperiled wildlife and should be strongly opposed.”
END_OF_DOCUMENT_TOKEN_TO_BE_REPLACED
July 5, 2017 7 Comments 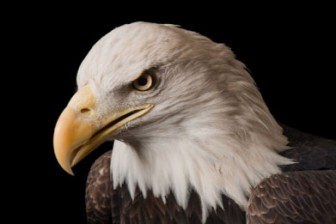 Eight Members of Congress to Be Honored for Defending Wildlife, Endangered Species Act