This Endangered Species Day post is a guest feature from Hannah Green & Zoe Phillips, Wild View Conservation (U.K. based). You can find them on Instagram at @wildviewconservation  @zoelouisewildlifeconservation and @hannahgreenconservation or email [email protected]

Coinciding with international endangered species day May 21st, we want to raise awareness of some specific endangered species. Through Wild View Conservation (WVC), we have developed a strategy utilizing social media for enhancing awareness through photography. Therefore, this promotes not only the species themselves but their importance to the ecosystems, being much more than just the ‘underdogs of nature’. 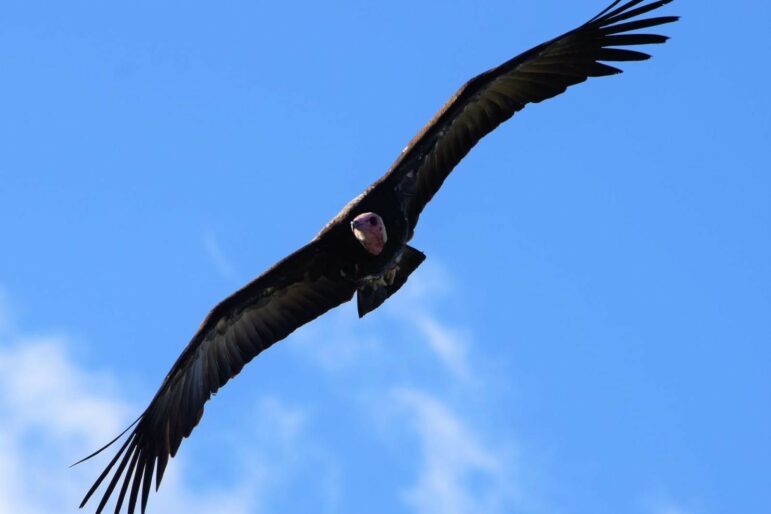 Species have been beneficiaries of conservation laws like the Endangered Species Act, including the red wolf (Canis rufus) which was deemed extinct in 1980 however, has since made a comeback with a small population now ranging in eastern North Carolina’s Albemarle Peninsula. As a highly persecuted species through illegal hunting and habitat loss, the red wolf is a prime conservation success, but still requires further protection. Similarly, African painted dogs (Lycaon pictus) and vultures are two of the most highly unrepresented species, yet some of the most highly identified species of conservation concern. Through an 85% successful hunting rate of the dogs, and vultures being known as ‘nature’s dustbins’, both species obtain huge ecosystem-services. Classified as priority species by Wildlife ACT, conservation projects are underway to protect them. UK based organizations such as Hawk Conservancy Trust provide vital funds and education for the awareness of vultures with a focus in poison response kits. 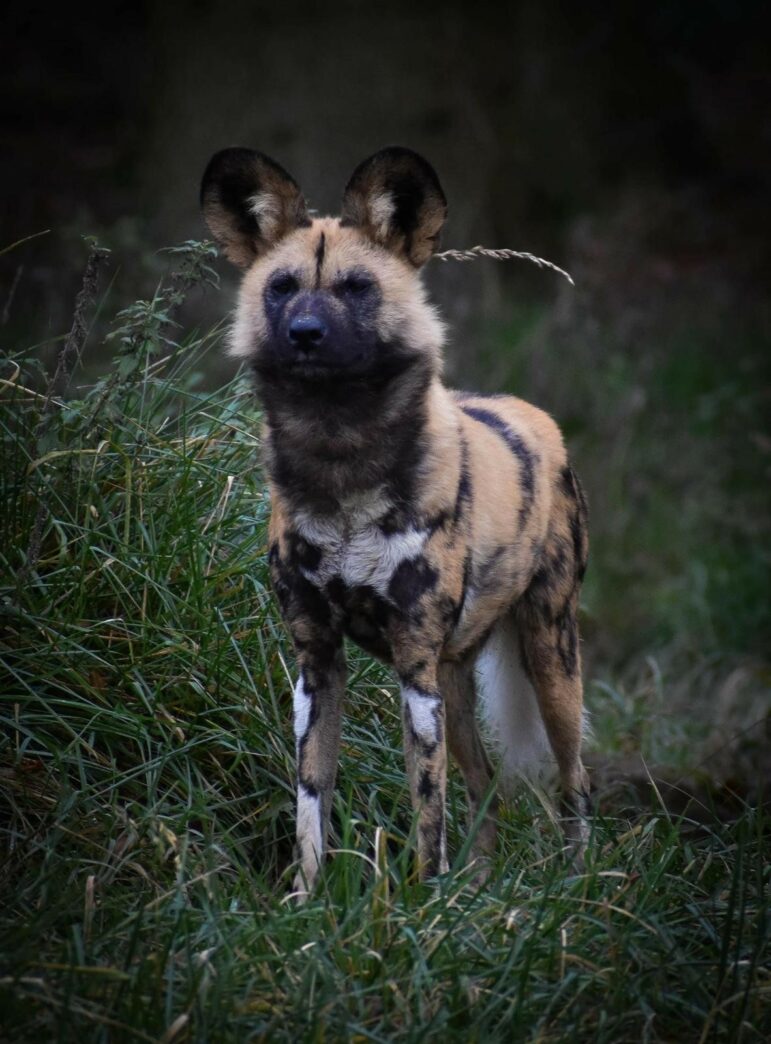 Painted dogs are one of the most highly threatened mammals listed as Endangered (EN), with a current population of under 7,000 mature individuals. The estimated decline in their populations can be uncertain due to population fluctuations; telemetry has allowed researchers to pinpoint key populated areas. This technology was previously successfully used following Yellowstone wolf reintroductions in 1995-1996 for monitoring.

Approximately 81% of vultures have declined globally due to carcass poisoning incidents with white-backed vultures declining by 90% in the past three decades. On average, vulture population trends are declining, similarly, to painted dogs, yet their ecosystem role is essential! Possessing special enzymes in their stomach allows them to digest harmful bacteria present in carcasses, preventing further diseases from spreading to species, including humans! Both painted dogs and vultures have been given negative reputations based on scavenging behaviors and specific hunting behaviors.

Comparatively, California condor (Gymnogyps californianus), a New World vulture in the US, obtains one of the most successful reintroduction stories, on its way to being saved from extinction.  Around the 1980s, the California condor nearly vanished, with as few as 22 individuals remaining. Their severe endangerment was caused predominantly by lead poisoning – as a result of consuming carrion containing hunters’ bullets . Through concise tracking and monitoring, followed by effective captive breeding programs, the condor was reintroduced into the wild, with an increased population of 518 individuals globally, and 200 individuals in California. However, these birds are still categorized as Critically Endangered (CR). Developing effective technologies used to reintroduce the condor can be enhanced within conservation efforts of remaining vulture species. Creating awareness of such issues educates people on the severe reduction of both vulture and painted dog populations, encouraging conservation support to save these species from extinction. 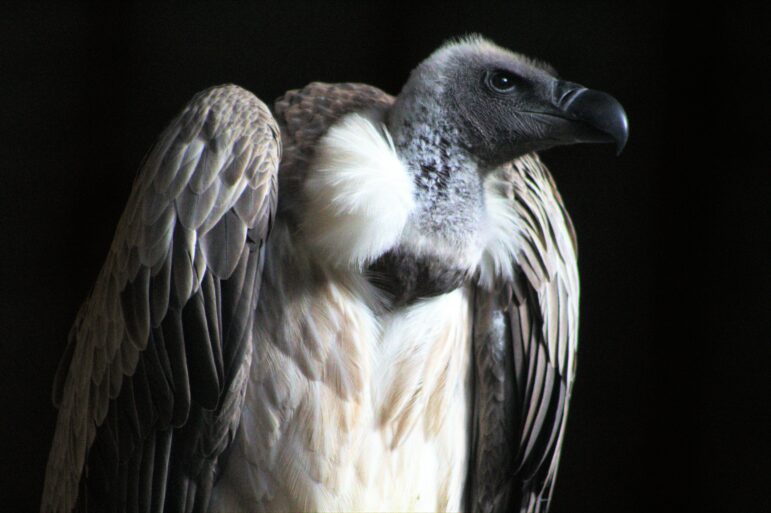 Following these techniques, additional species could be successfully monitored and re-released into further areas of natural habitat should areas be viable for this purpose. A key concern often raised in this instance is funding. Using social media, photography and marketing raising funds globally for the ongoing conservation of a range of endangered and imperiled species may be a viable option for securing their futures.

0 comments on “Painted dogs & Vultures: The Underdogs of Nature”